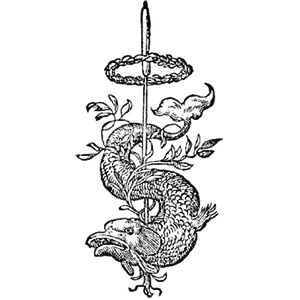 Robert Granjon (1513–1590) was a French type designer and printer. He worked in Paris, Lyon, Frankfurt, Antwerp, and Rome for various printers. He is best known for having introduced the typeface Civilité and for his italic type form, the design of which in modern days is used in Garamond Italic.

Granjon worked in Lyon as a librarian, printer, and engraver of typefaces. He married the daughter of Bernard Salomon. The first book in his typeface, Civilité, was Dialogue de la vie et de la mort by Ringhieri (1557). The invention made such an impact that King Henry II, on December 26, 1557, gave him an exclusive privilege to use the type for ten years. Granjon's italic had a greater slant angle, slanted roman capitals, and reduced weight and rigor. These qualities and its contrasting thick and thin strokes gave it a dazzling appearance that made it difficult to read. It was nevertheless the main influence for italic type design until the Arrighi model was revived in 1920. 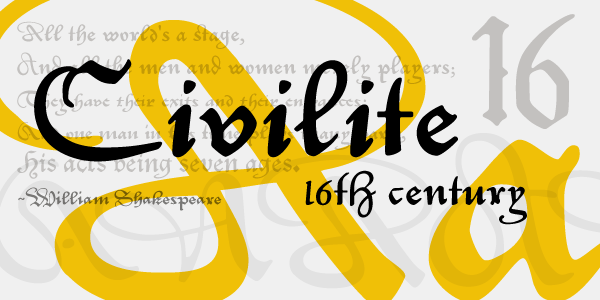 Civilite
Family of 25 fonts from P22 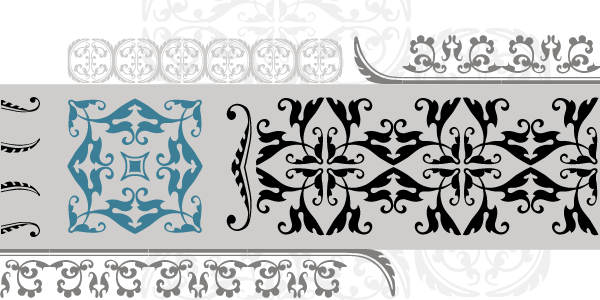