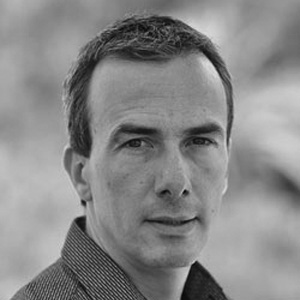 Matthias Beck is a German graphic designer with a focus on typography based in Santa Cruz de Tenerife, Spain. Always in constant motion, he has accumulated experience during his professional career in advertising agencies and design studios in Berlin, Barcelona, and the Canary Islands. His love for typography made him get into type design and letterpress, where he combines traditional and experimental techniques of printing for contemporary applications. He has obtained a Bronze Award for the Letter Island typographic project (Graciosa) in the 2015 Canary Islands Design Awards, and several Gold Awards in the 2013 and 2019 edition of these awards in different categories. Recently he received the Directors Cut award at Hamilton Wood Type New Impressions 2020 exhibition and won the Bronze award in the European Design Awards 2021 for the self-initiated project Gaceta de arte and Bauhaus. He is a member of the di-Ca association (Association of Professionals and design companies of the Canary Islands), of which he was President from 2015 to 2017. 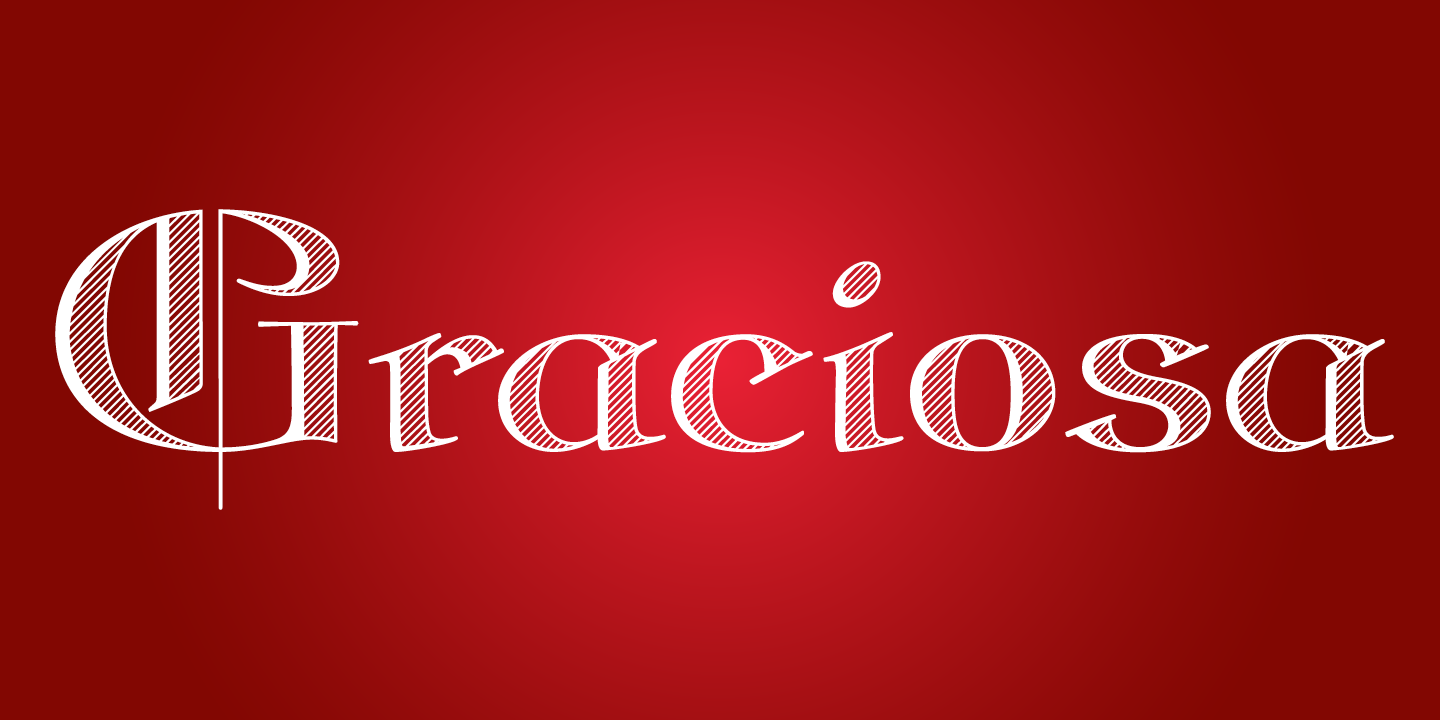 Graciosa
Family of 5 fonts from IHOF