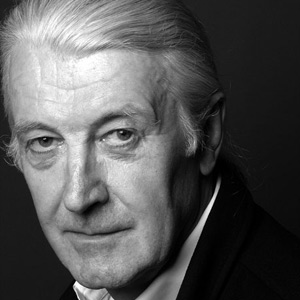 Matthew Carter is a type designer with 50 years experience in typographic technologies, ranging from hand-cut punches to computer fonts.

After a long association with the Linotype companies he co-founded Bitstream Inc. in 1981, a digital type foundry where he worked for the next ten years. Carter is now a principal of Carter & Cone Type Inc., designers and producers of original typefaces, in Cambridge, Massachusetts.

Starting in the mid-1990s Carter has worked with Microsoft on a series of “screen fonts” designed to maximize the legibility of type on computer monitors. Of these, Verdana, Tahoma and Nina (a condensed face for hand-held devices) are sanserif types while Georgia is a seriffed design.

Carter is a Royal Designer for Industry, and a Senior Critic on Yale’s Graphic Design faculty. He has received a Chrysler Award for Innovation in Design, the AIGA medal and the Type Directors Club medal. In 2010 he was awarded a MacArthur Fellowship, and in 2011 he received the Lifetime Achievement Award from the Smithsonian National Design Awards. 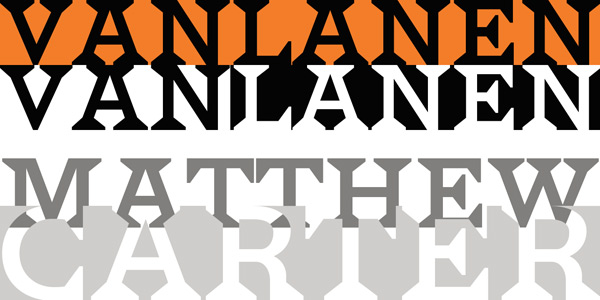