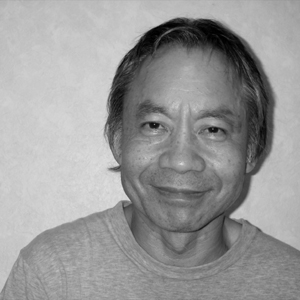 Hajime Kawakami was born in 1953 and has been working as a Graphic Designer since 1974. He won the 1990 Morisawa International Typeface Design Competition with an Honorable Mention in the Latin Category.

Of his work, he says: "I am interested in typefaces, especially those of the Latin alphabet. I like their functional and geometric features, together with their simplicity. I would like to live as a designer relating to characters both Japanese and Latin. I am designing these characters, dreaming that my typefaces might be used for a signboard in an unknown town, or used by unknown people in the world." 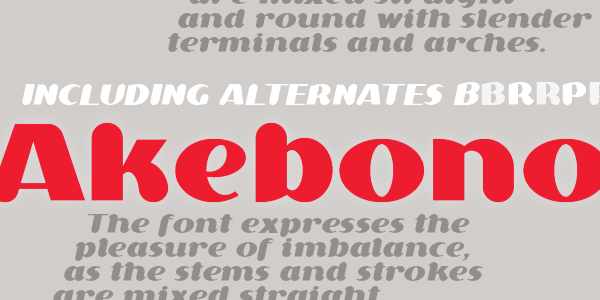 Akebono
Family of 3 fonts from IHOF 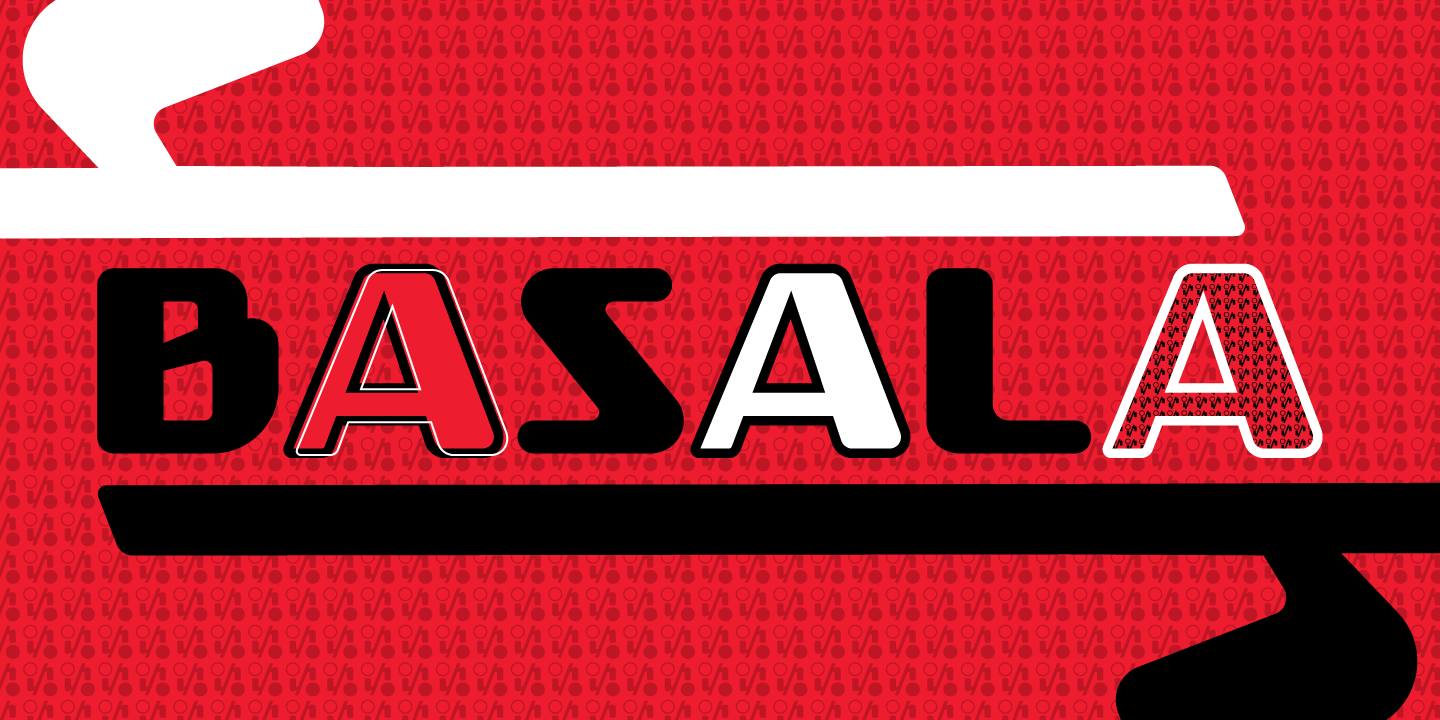 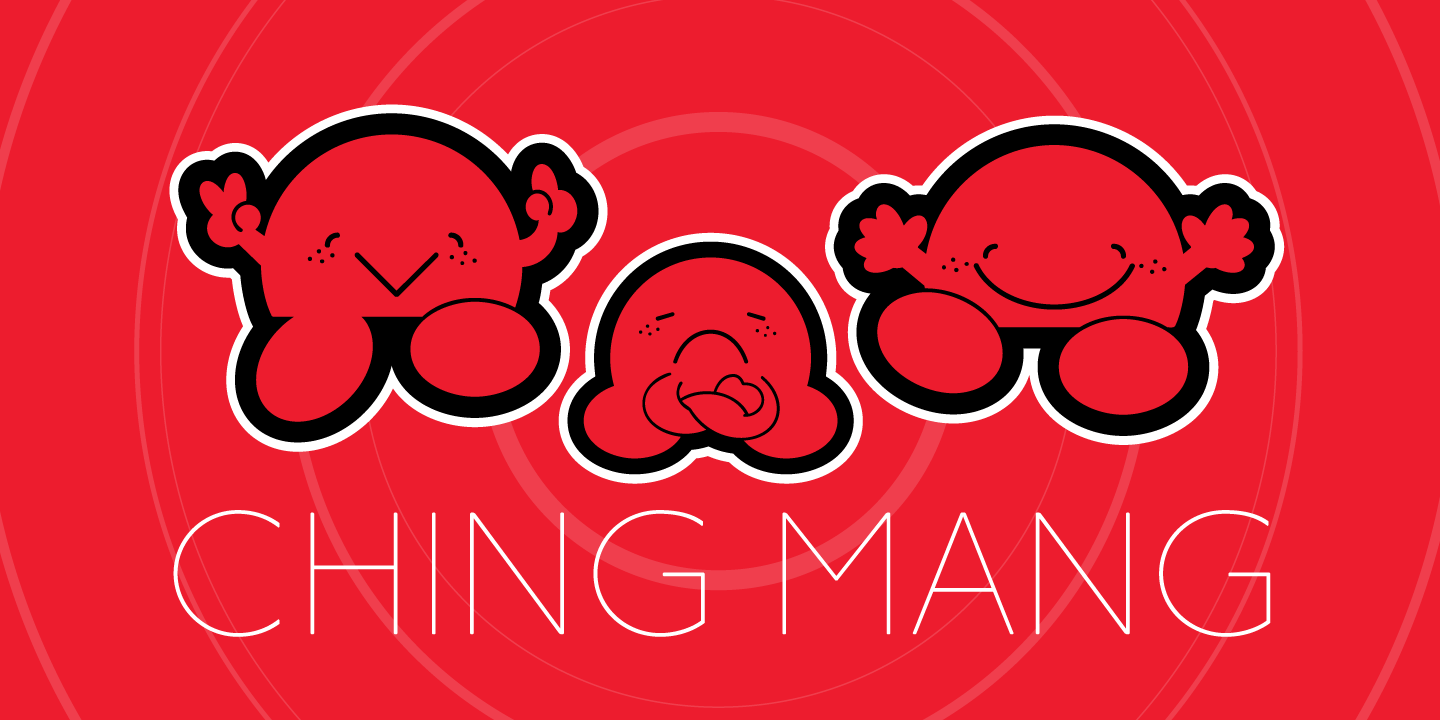 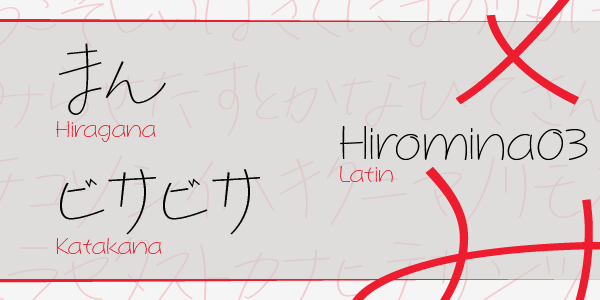 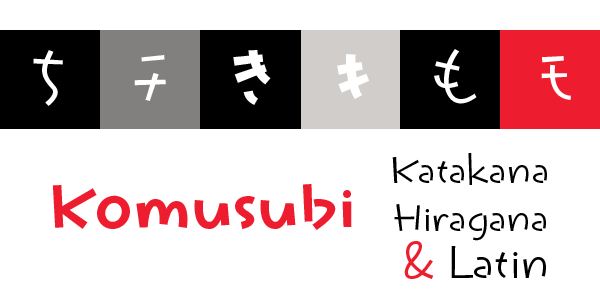 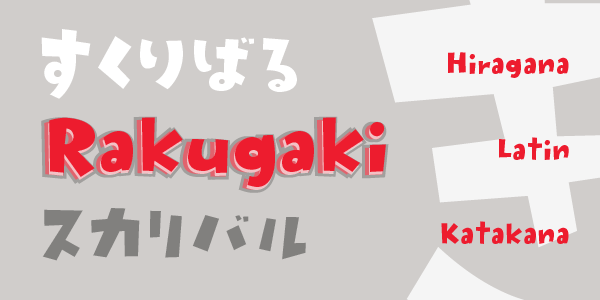 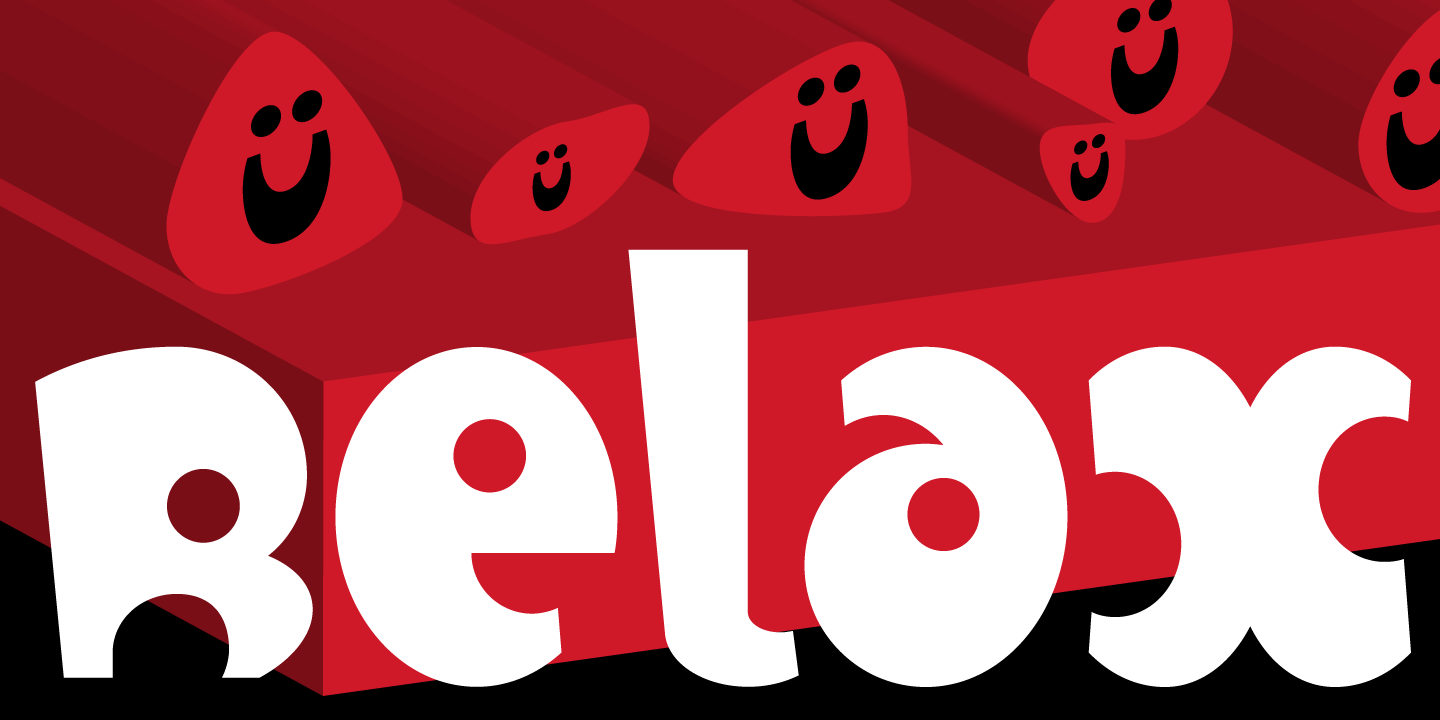 Relax
Family of 2 fonts from IHOF 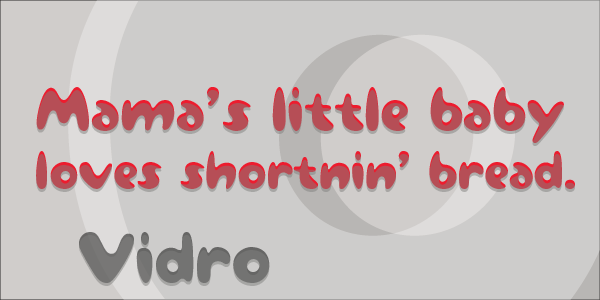 Vidro
Family of 1 font from IHOF