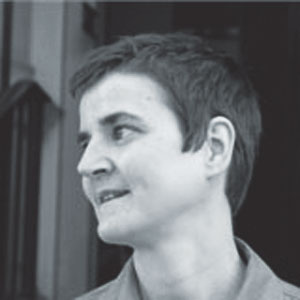 Frau Jenson moved to Hamburg for university studies after unsatisfying jobs with a pharmacy and then a paper manufacturer. Another year followed with a variety of jobs including the great experience as a scenery assistant at the 'Ohnsorg Theater' in Hamburg. In 1994 she studied Illustration and Communication design at the University of Applied Science in Hamburg. In the typography classes of Jovica Veljovic she 'got infected by the typevirus'. In 1999 she digitized 'Marathon', a hot metal typeface originally designed by Rudolf Koch which received special mention at 'Kurt Christians Fürderpreis'-Contest. Marathon is licensed to the Linotype Library GmbH. 2002 Frau Jenson graduated with the 'Diplom-Designer FH' and since she is working as a freelance graphic designer, collaborating on diverse projects for Linotype and developing her own fonts. Frau Jenson lives and works in Hamburg. 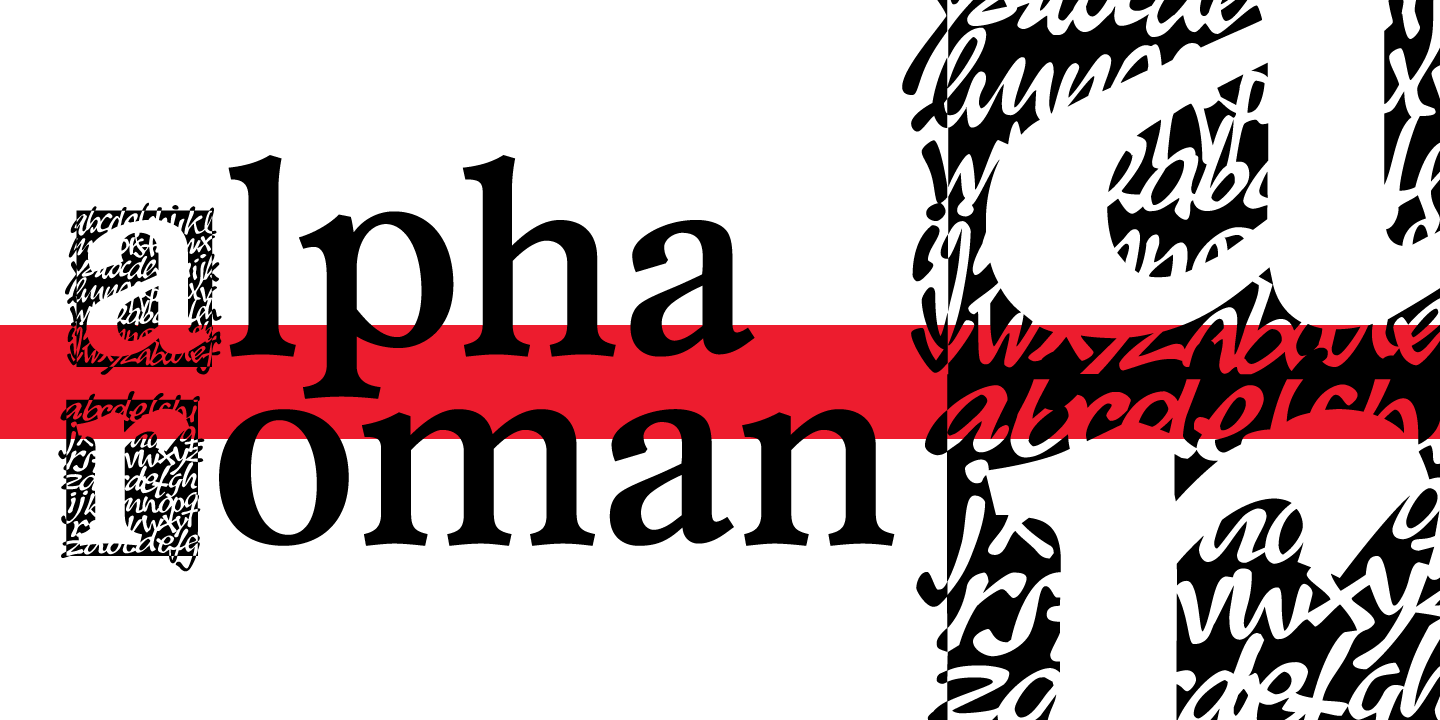 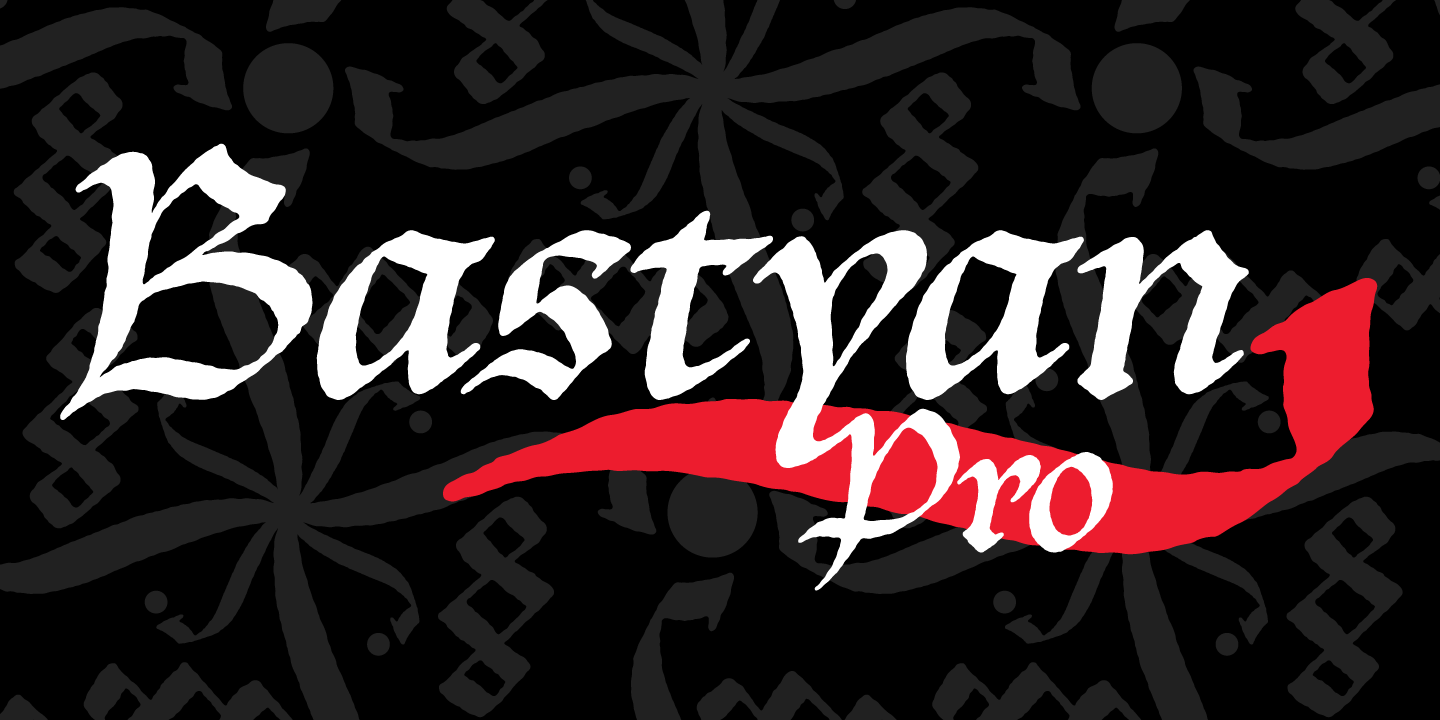 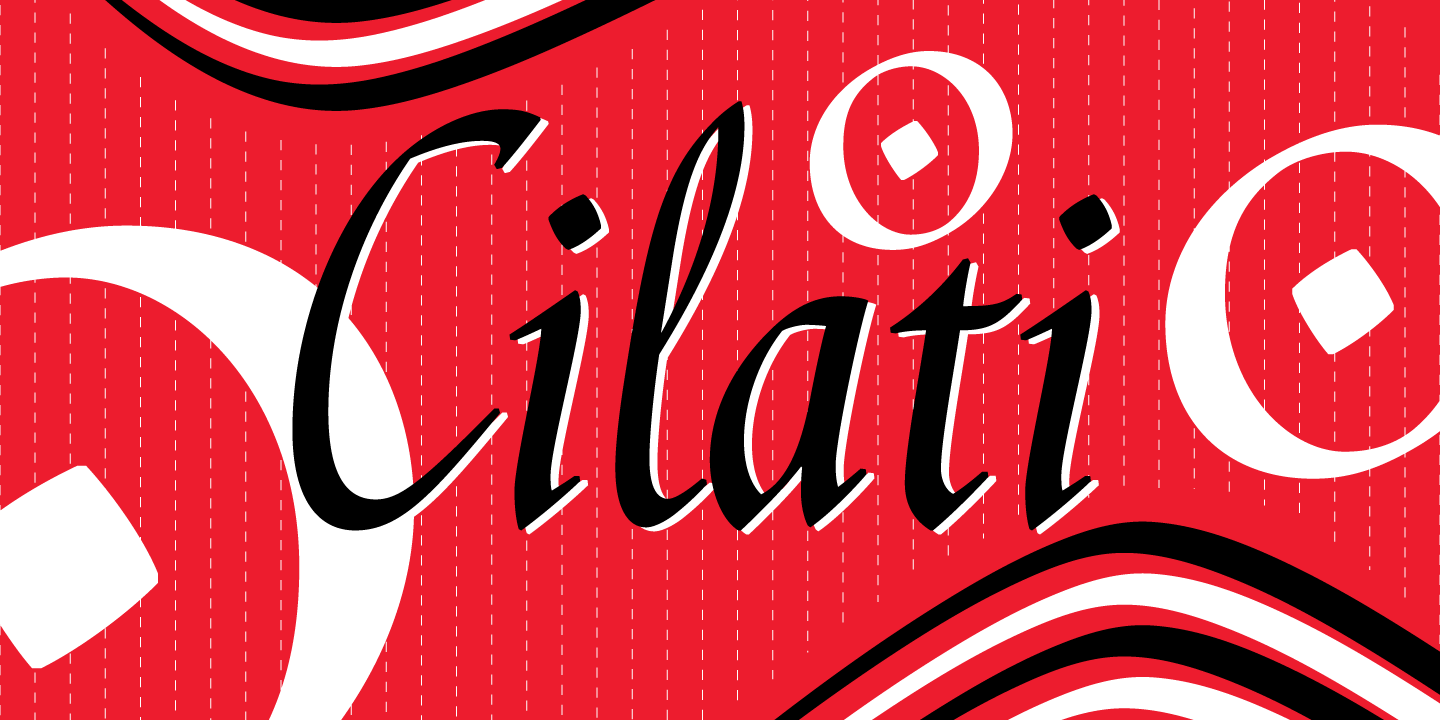 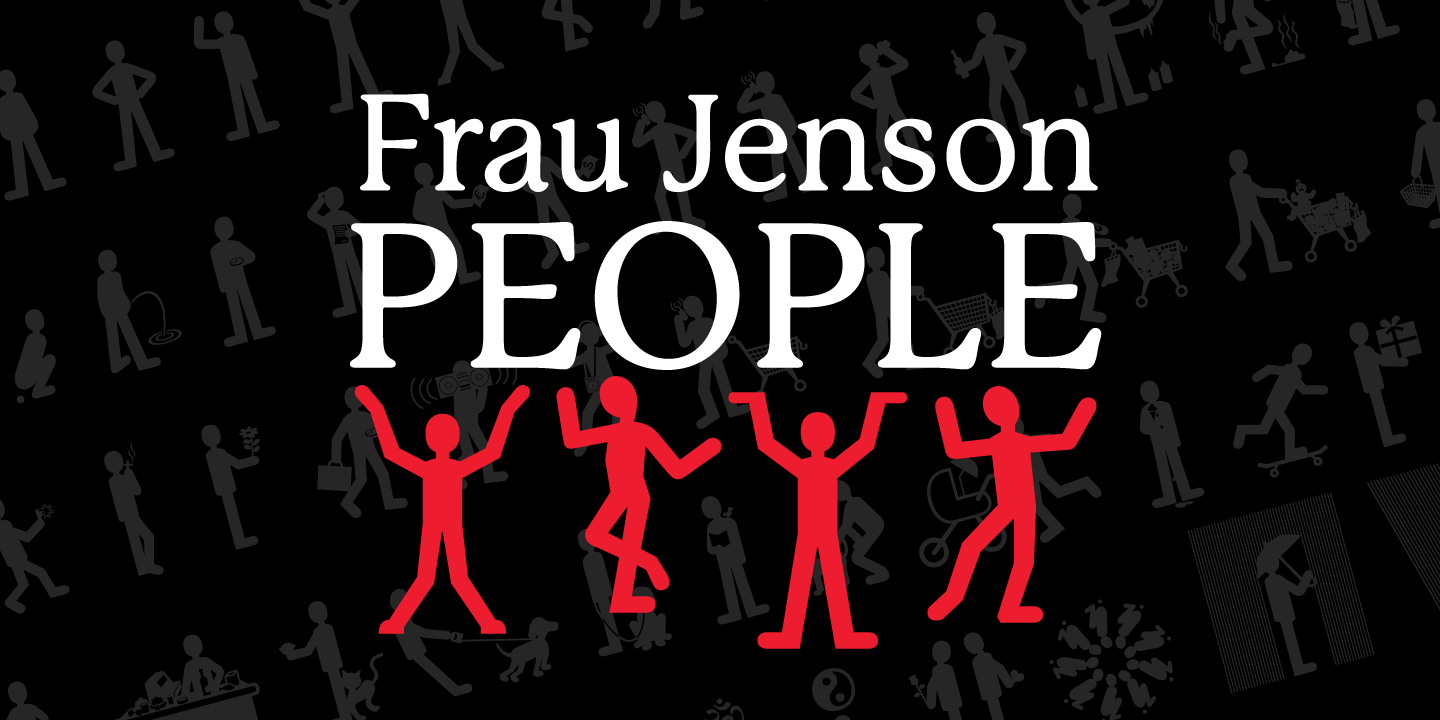 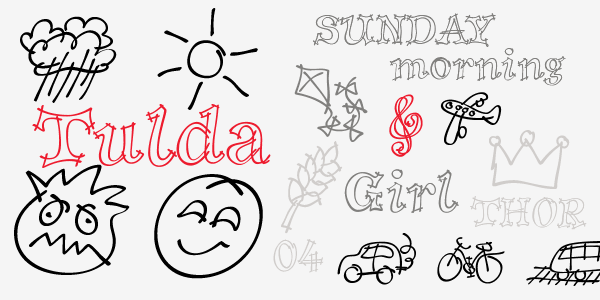 Tulda
Family of 3 fonts from IHOF