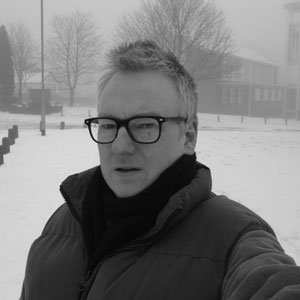 David Lyttleton is a UK based illustrator whose work has appeared in such publications as The Guardian, The Times, The Daily Telegraph, The Sunday Tribune, FT, The Independent, Reader's Digest, Sunday Express, The Scotsman, Time Out, NME, Future Publishing, BBC, Emap, Haymarket, Dark Horse Comics and many, many, more. 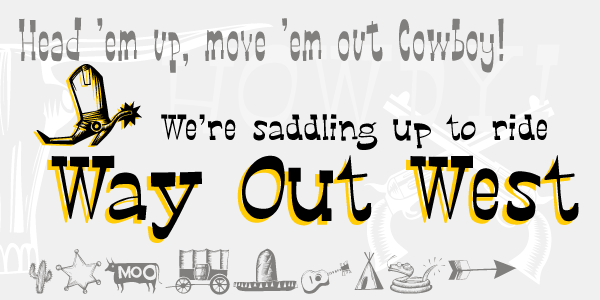 Way Out West
Family of 3 fonts from P22