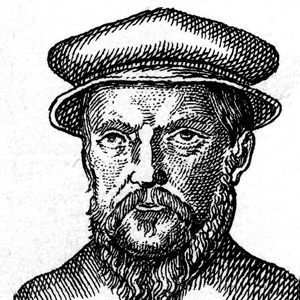 Claude Garamont (1510–1561), known commonly as Claude Garamond, was a French type designer, publisher and punch-cutter based in Paris. Garamond worked as an engraver of punches, the masters used to stamp matrices, the moulds used to cast metal type. He worked in the tradition of what is now called old-style serif letter design, that produced letters with a relatively organic structure resembling handwriting with a pen but with a slightly more structured and upright design. Considered one of the leading type designers of all time, he is recognised to this day for the elegance of his typefaces.

Garamond was one of the first independent punchcutters, specialising in type design and punch-cutting as a service to others rather than working in house for a specific printer. His career therefore helped to define the future of commercial printing with typefounding as a distinct industry to printing books. 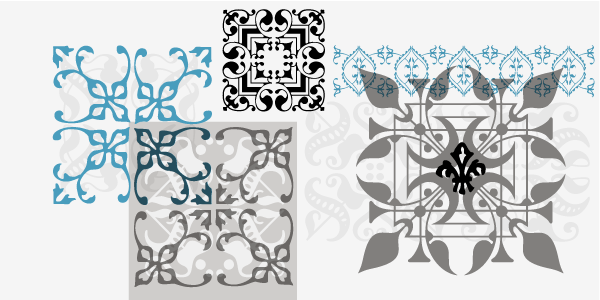 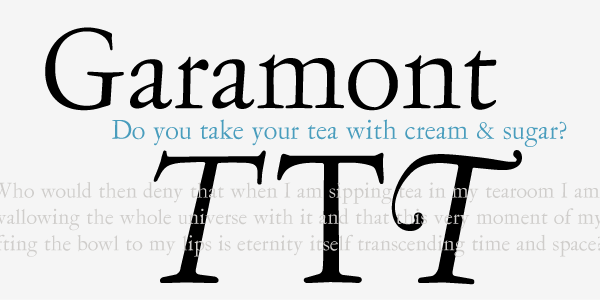 Garamont
Family of 16 fonts from LTC

Garamouche
Family of 3 fonts from P22